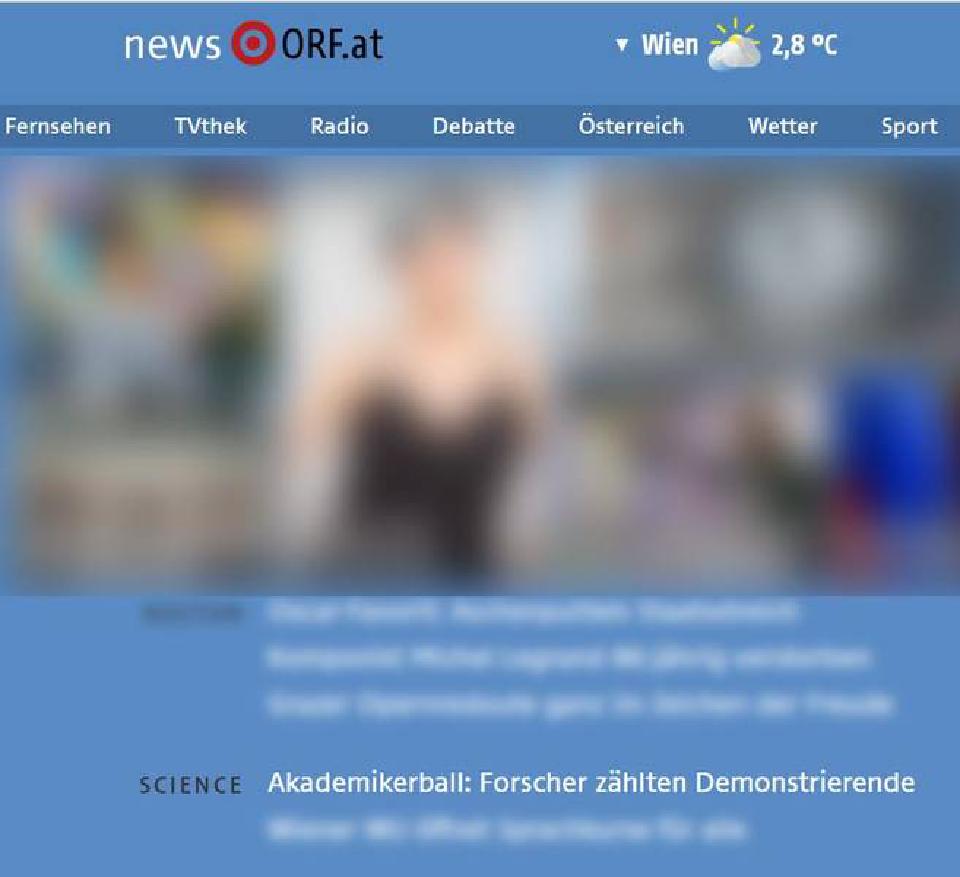 After demonstrations usually two different numbers for one size can be found in the media: the police’s count of protestors and that of the organizers. These numbers’ dimensions vary depending on the message that both sides want to convey. And they pose a challenge for objective media coverage.

In order to overcome this challenge, the ORF (Austrian Broadcasting Company) approached the dwh. Together with the TU Wien (Vienna University of Technology) the dwh has developed algorithms based on artificial intelligence (AI). These algorithms were adapted and implemented by dwh for the ORF.

During the demonstration that accompanied the “Akademikerball” these algorithms were used for the first time for an objective, third count of protesters.

Since this is an individual measurement, the general counting behaviour of the police or organisers cannot be inferred!