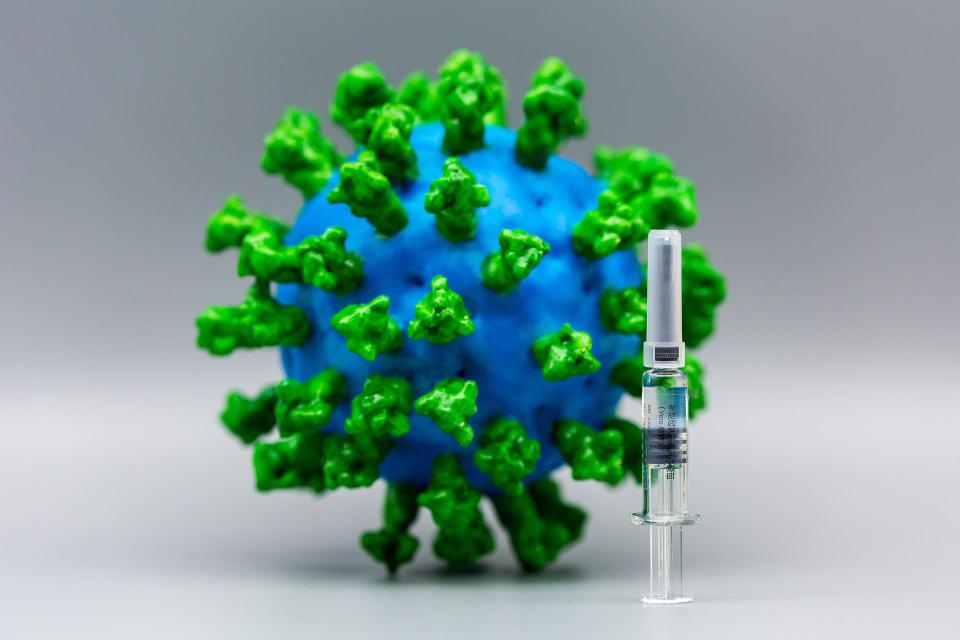 In order to get a better understanding of the possible COVID-19 challenges for the second half of the year, dwh GmbH, in cooperation with TU Wien, DEXHELPP and Gesundheit Österreich GmbH, conducted a study with long-term simulations. The background of the study was to better understand possible uncertainties such as the decrease of the current protection level or the influence of new (sub)variants.

Briefly summarized, the new study (download the full study as PDF, German only) shows that “covid waves” are coming again this year. This is mainly favored by the rapid decline of the immune protection built up in the spring wave. This effect can be dampened by vaccinations, but not completely slowed down. As a result, the virus again finds enough unprotected individuals, which leads to the formation of the new waves. The positive aspect is that vaccination protects much better against severe courses than against infection, so it is still possible to protect oneself against hospitalization with a high probability.

Due to the uncertainties of looking into the future, twenty potential scenarios were defined (for details see PDF, German only), which were calculated and evaluated using long-term simulations.

According to the model estimates, approximately 4.5 million Austrians lose their protection against infection with the BA.2 variant. Therefore, regardless of whether new variants become dominant, a large number of new infections will occur. Thus, the next wave can be expected either already in late summer or only in October/November. The scenarios with the earlier wave lead to more but lower waves thereafter, as the immunocompetence built up in summer reduces the force of the fall wave.

Regarding vaccination, the models show that a successful booster program (second booster for 50% of those currently boosted) in July/August reduces fall case numbers by about15-20%, which corresponds to about 250-350k avoided confirmed cases in the model. The wave itself, however, cannot be avoided. The vaccination program has a better effect on the reduction of hospital utilization. Here, both for normal beds and for intensive care beds, the maximum utilization can be reduced by about 25%.

A summary of the study results were presented today at the Federal Ministry of Social Affairs, Health, Care and Consumer Protection. You can download the slides of this presentation here.