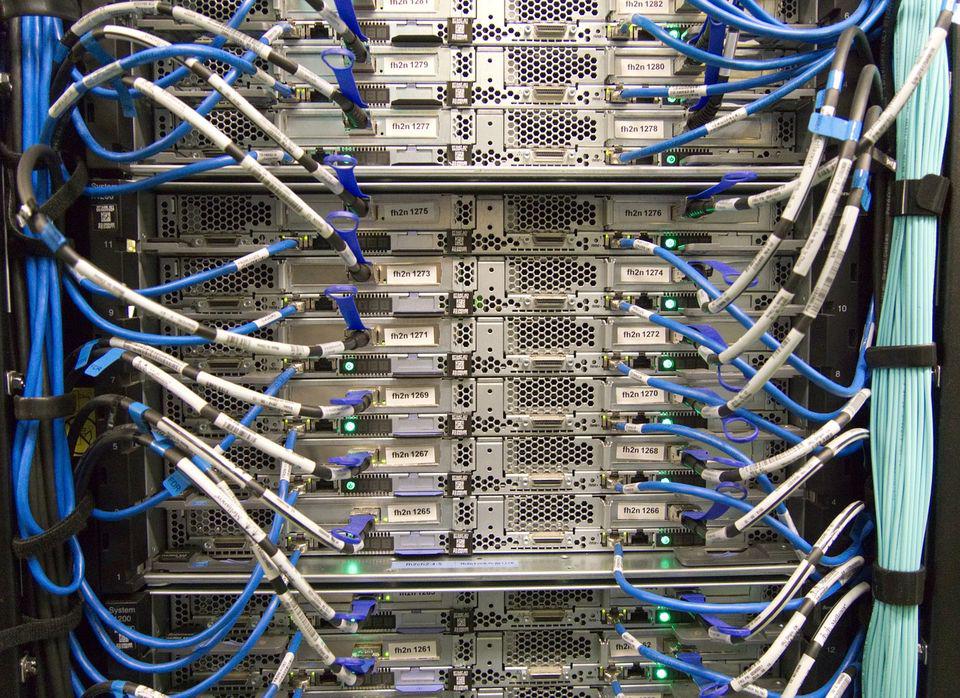 panagenda develops standard software for server monitoring for IT administrators in enterprises with multiple servers to recognize individual server performance problems at an early stage and to analyze the cause for the error.

Different data streams are collected continuously to measure the functionality and performance of each server. This data can get very large because all servers produce between 1,000 and 2,000 data points every 10-15 minutes.

Aim of the project was to detect server failures at an early stage and also to be able to predict these based on the collected data. Corresponding methods had to be developed, the methods have to be flexible and able to adept continuously because the requirements and properties of servers changes over their runtime.

The main parameter behaviour during operation were predicted using statistical ARIMA models and artificial neural networks. The classification itself was basically an outlier detection using an one-class support vector machine and an angle-based outlier detection method.

The mentioned methods have been repeatedly tested and were implemented in JAVA.