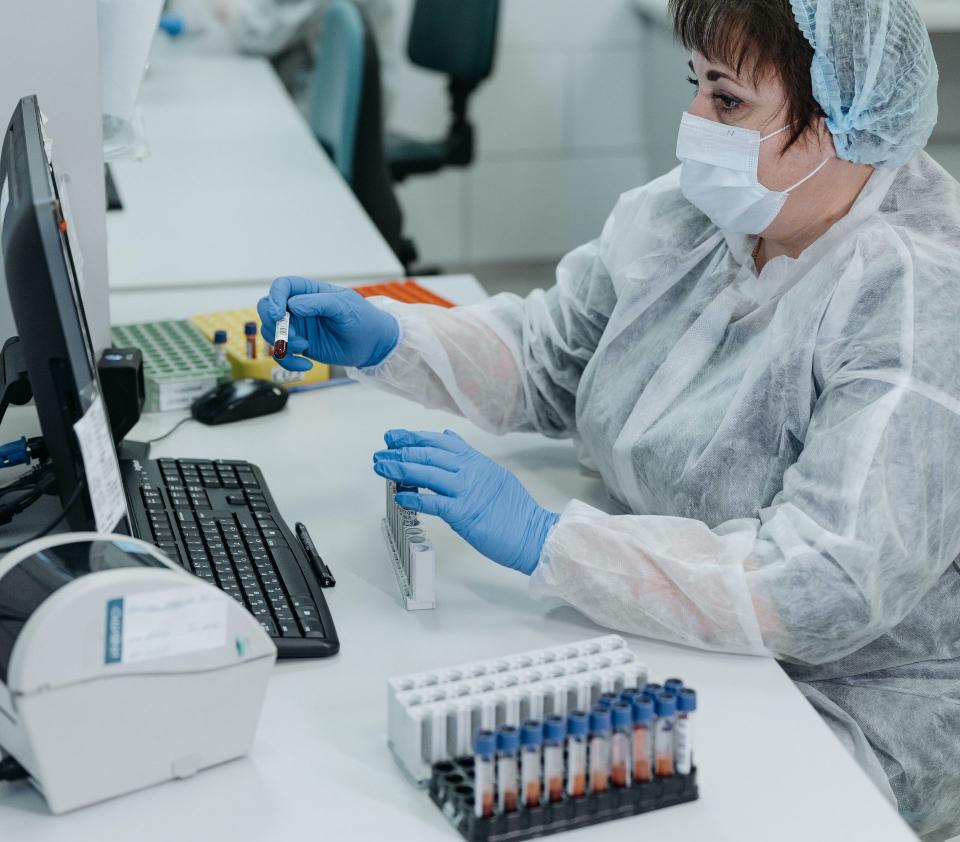 New study for Salzburg and Upper Austria comes to similar conclusion as previous study: additional testing, in combination with a good TTI-program, significantly reduces the spread of COVID-19.

In early October 2021, a study was conducted to compare COVID-19 testing strategies (TTI, testing-trace-isolation) with other measures. This joint study of dwh GmbH with DEXHELPP and TU Wien was published by us as news (10/4/2021). It proved that a good TTI strategy with a large number of additional tests significantly reduces the effective reproduction number (Reff). The reproduction number measures the rate of spread.

The previous study titled “Epidemiological Impact of the Test-Isolate Regime in View of Suspicion and Screening Tests” has now been re-performed for the provinces of Salzburg and Upper Austria. Compared to the previous study, which evaluated the epidemiological value of PCR test screenings, the new evaluation instead analyzes randomized screening tests with lower sensitivity, such as rapid antigen tests (RAT).

The new study also concludes that good TTI implementation combined with significantly increased testing can greatly curb case incidence. However, it is important to consider the sensitivity of the tests. In the study, this was assumed to be 30% and 50% respectively. It was clearly shown that a higher frequency/number of tests is necessary with poorer sensitivity.

To verify whether the assumed detection rates (or sensitivity) can be achieved with antigen tests, a real-life study in the states is planned for the near future to compare antigen and PCR tests.

Just like the baseline study, the new study evaluates only the epidemiological impact of the screening strategy on the epidemic, but not the informative value of individual tests. For example, to clarify one’s own health status or as a personal safety measure for meetings, PCR tests should always be given preference over RATs. In general, PCR tests, because of their much more accurate result, should be used instead of RATs whenever and wherever possible (e.g. school testing). Accordingly, the tests considered in the study should be interpreted as supplementary measures in addition to current testing. In the absence of plausible hypotheses, the study also does not consider any assumptions about the

The study also does not assess the validity of individual testing. In this regard (clarifying one’s own health status), PCR testing should always be given preference over RATs. In general, PCR tests, due to their much more accurate result, should be used instead of RATs whenever and wherever possible (e.g. school testing).

The study, as well as the previous study, can be downloaded as PDF: