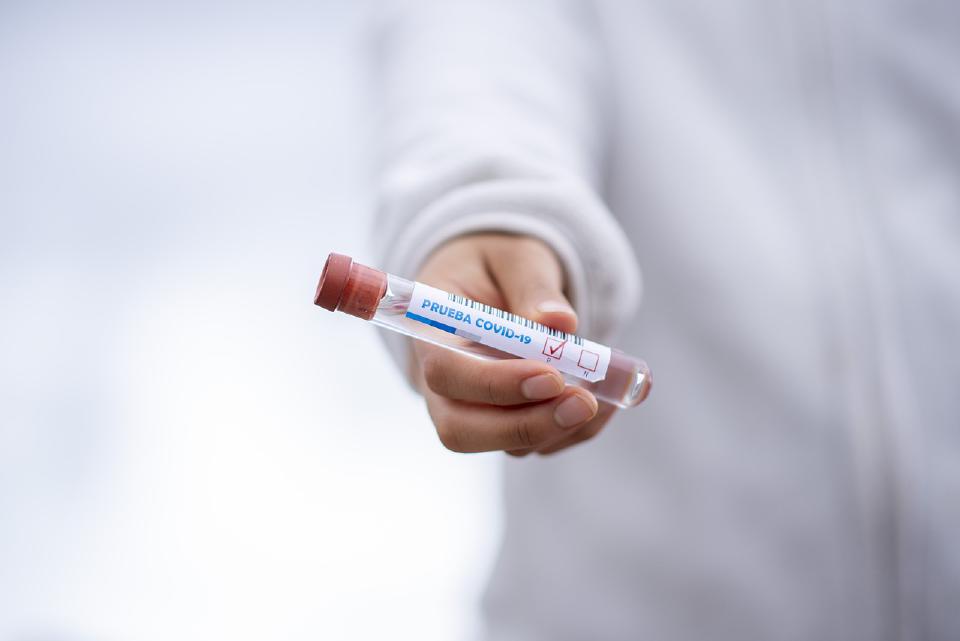 A new study examines the epidemiologic impact of the testing-tracing-isolating (TTI) strategy in a model-based manner. Differences after testing of suspected cases and after screening tests are considered. To make the effectiveness comparable with other measures, the measure impact is calculated on the effective reproduction number (Reff). For Austria, a TTI strategy with 500,000 screening tests per day has a braking effect of 15%. The 500,000 tests correspond to the estimated number of current tests, including school tests.

That this 15% braking effect on Reff should be considered very high is shown by comparison to other measures (see Study of Measure Effectiveness): Border restrictions, individual movement restrictions or mass gathering cancellations are measures that have a comparable braking effect.

A (radical) dismantling of the TTI strategy would therefore, without a substitute countermeasure, mean an increase in Reff of 15%. The following comparison shows what effect this would have:

The whole study can be downloaded here (German version).